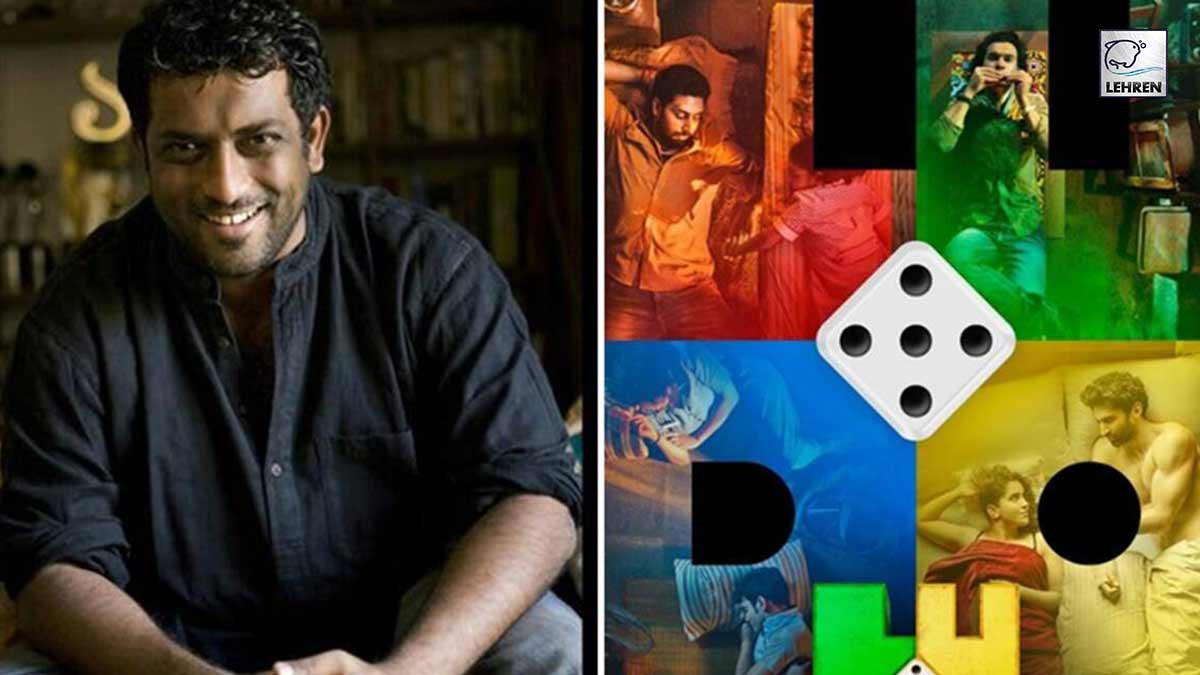 Ever since Crash, the Oscar winning film in 2006, multiple threads woven together to make one cohesive whole has been a cinematic feat. Your Life In A Metro which came in 2007 was one such film which took separate strands and put them together to make an interesting narrative on relationships.

It’s not easy to do.

But you, Mr Basu, have pulled it off with fluidity once again.

A master Ludo player watches as he makes his moves on the board and comments on the disparate characters playing their parts. Anurag, with your wacky bone in place, even Sattu bhaiya who remorselessly guns down victims comes off as more comical than diabolical. Especially when there’s old Bhagwan dada’s Albela number, ‘Oh betaji…Kismet ki hawa kabhi naram’ playing when Sattu is being pure evil.

Then there’s Bittu who leaves Sattu’s criminal world for the woman he loves and settles down with. But Sattu won’t leave them, saala. And you so want to side with Bittu. Especially when a perky little kid called Mini and her cute puppy are brought into Bittu’s life.

Alu the fraudster who fits any role is another man who goes mushy at the sight of childhood sweetheart Pinky. Alu just can’t say ‘No’ to her even if she has become Mrs Pinky Manohar Jain and the mother of a little infant.

The coming together of an ordinary salesman called Rahul who’s troubled by his boss and Malayalee nurse Sheeja who’s harassed at the hospital is again a joy ride.

With little digs like cows in India not only give milk, they give you votes also, the sprinkling of wit goes on. The multi-tracks hurtle, criss-cross and move on without confusion over love, a sex tape and bags of money.

Anurag, by writing, directing and handling the camera yourself, shots like just one leap before you go over to the side of crime, give polish to your product. Samrat Chakraborty’s dialogues also maintain the right tone of black humour.

Pankaj Tripathi as Sattu and the nurses ace the show. Rajkummar Rao who gets into impossible situations because of Pinky is hilarious as mushy Alu. Abhishek Bachchan is always likeable as a man who dotes on his family. This is one of Aditya Roy Kapur’s best performed roles as voice artiste Akash. Sanya Malhotra as the girl in Akash’s sex video and Fatima Sanaa Shaikh as Alu’s Pinky are attractive and able support players.

It takes a lifetime to understand sin and virtue is one of the profundities uttered by the Ludo player whose identity adds depth to the seeming chaos.

After Jagga Jasoos, this game is well played, Anurag.