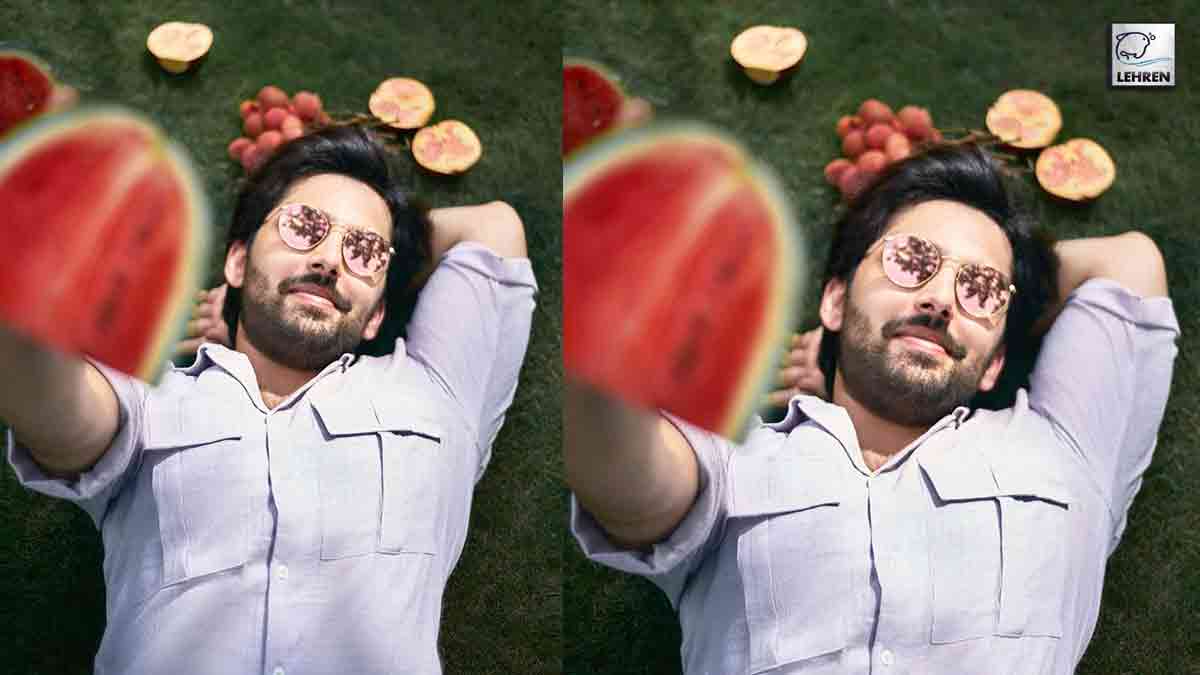 Ace Bollywood dapper and hunk actor Himansh Kohli best known for his debut film Yaariyan (2014) directed by Divya Khosla Kumar, is not the one to get affected by the trolls and their negativity on social media generally, but this it really made him livid where we are seeing how Himansh bashes trolls, says I know Neha is married.

The suave and macho actor who is next going to be seen in the film Boondi Raita alongside Pyaar Ka Punchnama 2 (2016) actress Sonnalli Seygall, thought to set all things straight where Himansh bashes trolls, says I know Neha is married.

Recently in last month October 2020, Neha Kakkar got hitched for lifetime with beau Rohan Preet Singh and after this a a fake alleged video of Himansh apologizing to Neha went viral which did spread like fire. On the same in a recent interview, when asked, Himansh said, “I have been ignoring such memes, DMs, comments, mentions, posts, etc. for 2 years now. I have been subjected to pathetic statements on social media which have literally spoilt my mood at that moment. Think about it, you are talking about your happy day, your special moment, your new project, or simply wishing someone happy birthday, and all the comments below are about your past relationship which didn’t work out. I still get those and I thought it’s time to put it to end once and for all”.

In the same interview he also added, “While I always believe that it’s best to avoid such things but I thought this particular content piece looked like it was made to defame me and was gaining traction. So, I thought to call it out and tell my fans that it’s fake before more people start abusing me on social media. Honestly, I can manage all this with ease. I have been raised right and strong enough to deal with my issues”.

Explaining the fact that its his parents that he’s worried about, Himansh told, “I don’t feel scared for myself, but for my parents. I don’t want their name to be tarnished, especially due to a controversy that I have no role in. It took some time for my parents to stop worrying about all the messages sent to them. People didn’t even think once before abusing them through DMs and comments, questioning their integrity. They had to deal with all that because they are my parents and it’s an awful feeling to put your parents through something like this. But they are wise and evolved with ease. However, I feel people need to evolve too”.

On a parting note in the interview, the actor gave a loud and clear message to people reminding him that Neha is married and said, “I really want to request everyone who comments, ‘Bhai Nehu ki shaadi ho gayi’, ki mujhe pata hai! I’m happy for the newlywed couple and I’m happy for myself. I am sick of this baseless trolling. And if people are really interested in only making fun of me, at least talk about relevant and recent things”.